The history of the DPA can be traced to the induction of the first cohort of Dental Therapy students in 1975, at the Madikoti Advanced College of Technology, at Seshego. Prior to that, the training of black people as dentists was illegal under the apartheid legislation, except by a special permission by the Minister of Education.

The training of the dental therapy students was eventually transferred to the Ga-Rankuwa Hospital and the first graduation and oath taking took place at the end of 1977. The graduation class consisted of 12 candidates and they received certificates as Licentiates in Dental Therapy (LDT). 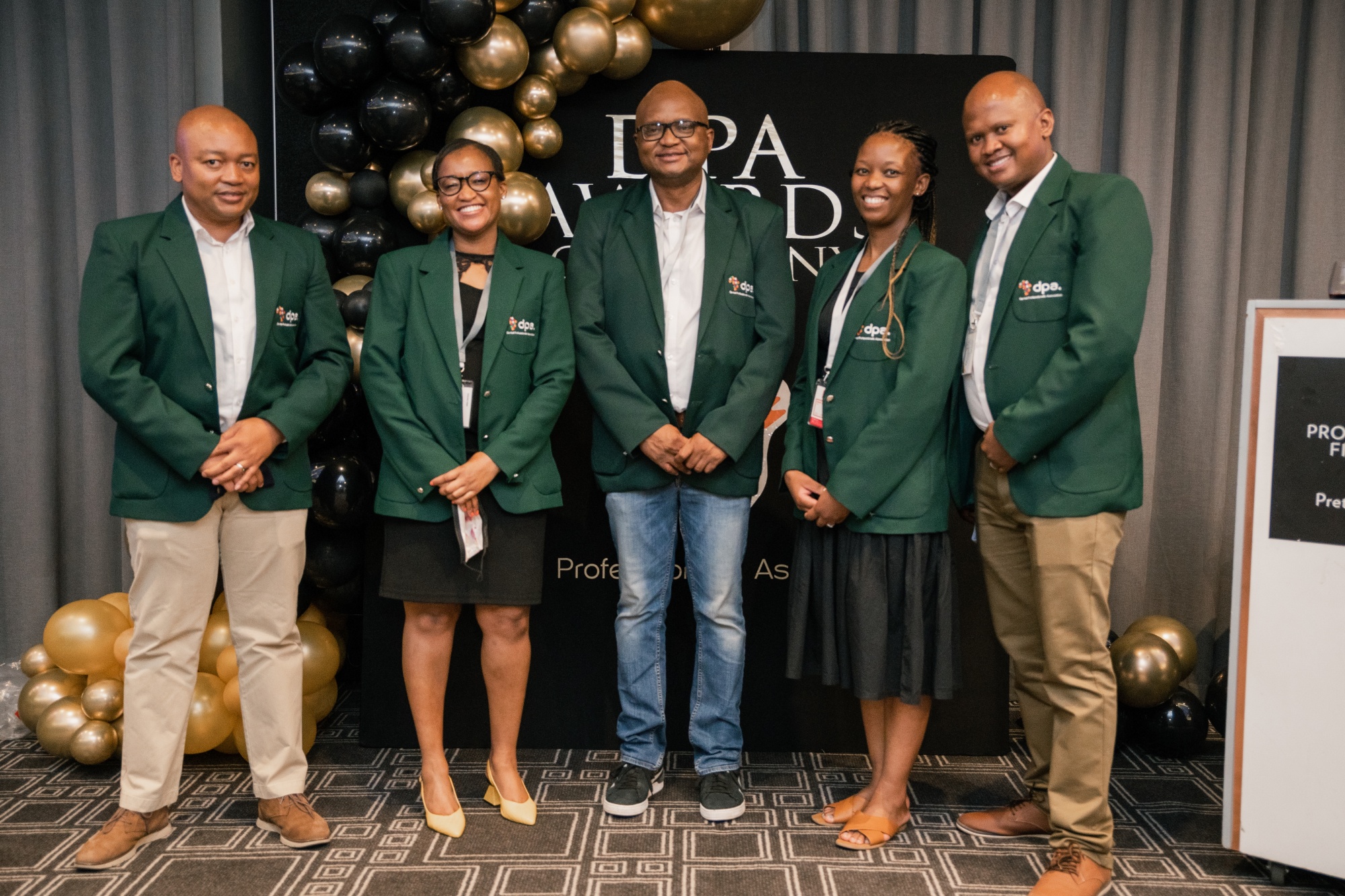 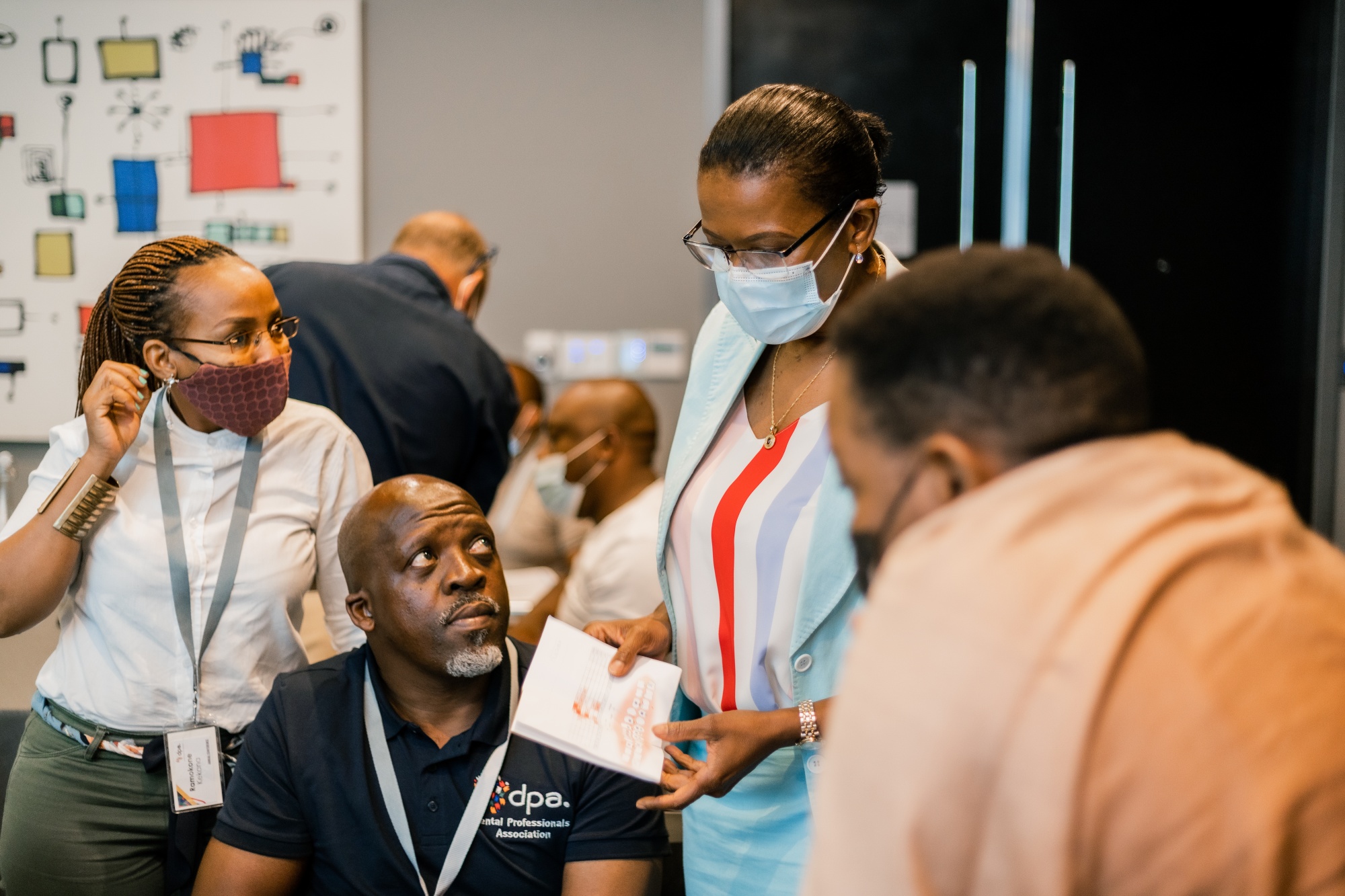 The establishment of the Medical University of Southern Africa (Medunsa) provided the impetus for the accelerated training of black dental professionals with the first intake of students in 1978 having registered for a Diploma in Dental Therapy and their subsequent graduation in 1981.The first intake of dental students at Medunsa begun in 1982 and the first dentists graduated in 1988.

The DPA was founded in 1992 as an arm of the South African Medical and Dental Association (SAMDP) that was responsible for advancing issues that were related to dentists and dentistry within healthcare. This was an important development given that black dentists were very few and a special purpose vehicle was thus necessary to advance their interests.

A country where all citizens have equal access to quality healthcare and oral healthcare; where healthcare providers and communities are at the heart of the healthcare system.

Leaders in the provision of dental and oral health services.

Attainment of prosperity for all our members. 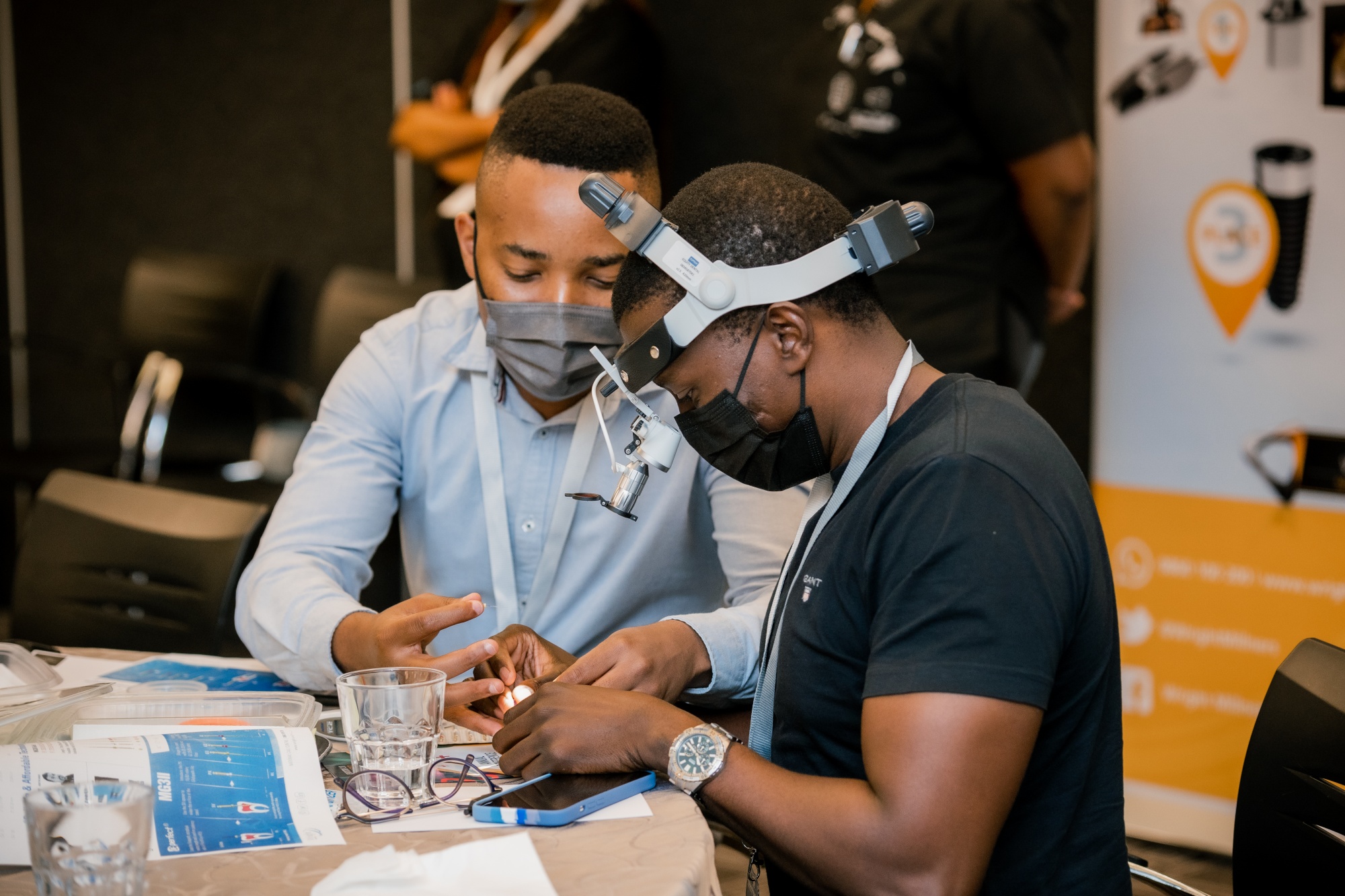 The DPA is involved in continuous engagement with the government and government entities in matters dealing with health policy and other legislation that impacts dentistry.

We engage regularly with third party funders on issues relating to funding and enhancement of dental benefits for the benefit of patients and members.

We are active in arranging hands-on workshops, study groups and conferences that empower our members. Additionally, we provide the opportunity for members who are interested in lecturing to advance through the various events and partnerships with the relevant stakeholders.

The DPA community is collectively engaged in direct and indirect mentorships in areas of practice management, entrepreneurship and personal development.

Through the Dental Professionals Investment Fund, we have created a vehicle for collective savings and investment for members.

We are currently involved, in partnership with Colgate-Palmolive, in the largest oral health outreach in South Africa, Bright Smiles Bright Futures Programme.

Coronavirus disease 2019 (COVID-19) is a respiratory disease that is caused by SARS-Cov-2 virus, (also referred to as the COVID-19 virus). It is a highly contagious pathogen and it is spreading rapidly around the world, including in South Africa. The Dental Professionals Association (DPA) has previously issued guidelines that were intended to contribute to the reduction in the spread of the COVID-19 disease by firstly, reducing the possibility of cross-infection in the dental practices and secondly, to prevent infection of the dentists and the dental workforce. These guidelines are therefore intended to reinforce those issued previously and to prepare the dental practices to function optimally given the changing circumstances.